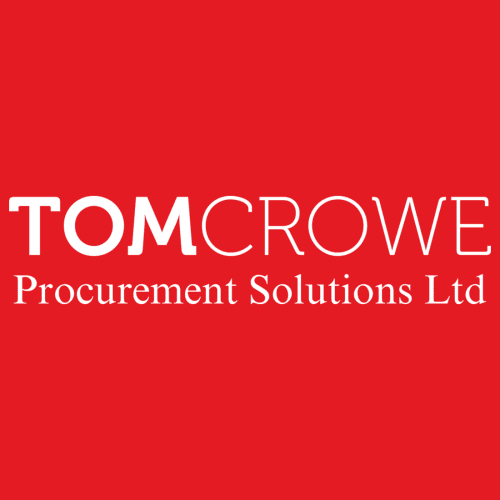 St.Helens R.F.C. confirmed the signing of Sione Mata’utia in November 2020 on a two year deal, with the option of a third, after his release from Newcastle Knights.

The 24-year-old backrower made his NRL debut for the Knights in 2014 and later that year became the youngest player to ever represent Australia, at just 18 years of age and 129 days – eclipsing Israel Folau’s record by 65 days. He went on to play three tests for the Kangaroos and another for Samoa. Sione has also represented the NRL All Stars.

Mata’utia, who is the younger brother of Castleford Tigers’ Peter as well as NRL players Chanel and Pat Mata’utia, captained the Knights at just 20 years of age old, on his way to amassing a total of 124 NRL appearances, scoring 31 tries.

The powerful Australian, who can play in a number of positions, including second row, loose forward and centre, played seven seasons with the Knights and helped them reach the finals in 2020.

He had an impressive maiden season with the Saints, scoring five times in 22 appearances. He missed out on the Challenge Cup Final victory at Wembley due to suspension, but played a key role in the Grand Final victory at Old Trafford!

Saints TV: Sione on staying at Saints for at least another season

Saints TV: Sione on settling into life in St Helens

Sione Mata’utia arrives at the home of the Saints!

Sione will soon be in St Helens!