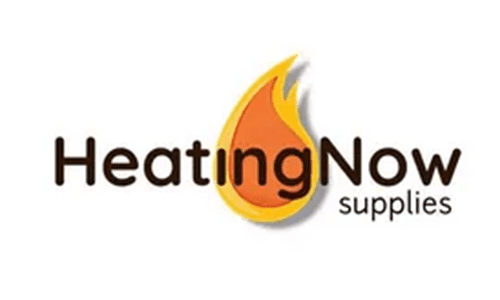 Wesley Bruines joined the squad for the 2023 season following his return to England after a spell in Australia with the South Sydney Rabbitohs developmental team and the Coffs Harbour Comets.

Despite missing out on a scholarship contract in a Super League set-up, he continued to work hard, and that work ethic saw him rewarded with an appearance for the Yorkshire U17s side, and the England Community Lions.

Following the conclusion of the season, he decided to move back to the UK and will join up with the Saints ahead of the 2023 season and will wear the number 34 shirt as he looks to kick on with his development.