Saints made it seven wins from seven following a faultless display which will live long in the memory after a 42-12 win over Castleford Tigers at the Mend-A-Hose-Jungle on Friday evening.

Saints started the game in a explosive fashion and after just six minutes were rewarded when a short ball from James Roby found Lachlan Coote who crashed over from close range. Coote added the conversion to his own try to give Saints a 6-0 lead.

Coote then kicked a penalty after Morgan Knowles was tackled high 10 metres out. Castleford came right back at Saints, but as it has all season long, Saints defence stood firm.

Saints hard work in defence was rewarded as we extended the lead. A neat kick through from Theo Fages was knocked on by Greg Eden putting Saints in prime position. From the resulting scrum Coote found Mark Percival who fed Regan Grace to score in spectacular fashion in the corner.

Minutes before the break and Saints were in again. Fages with the short ball to Dom Peyroux and he shot through a gap in the defensive line to give Saints an 18-0 lead going into half time. Coote adding the extras.

Saints started the second as they did the first and within the opening minutes we were over again. After great handling from Lomax and Fages, Zeb Taia was put through the gap to extend our lead to 24.

The pressure didn’t stop there as we then scored three tries inside 10 minutes. LMS and Percival crashing over from close range making it 34-0 after with still well over 20 minutes remaining.

Castleford finally did get some joy on the hour mark when it looked as if Lomax was about to score at one end, former Saint Michael Shenton picked his pocket with an interception on his own line and ran the length of the field to score under the posts.

Saints hit back almost instantly after Peyroux latched onto a short pass from Roby to go over for his second of the game before Lomax added the icing on the cake.

An excellent team try saw the ball swing from right to left and Percival was put in the clear to run 40 meters. He passed the ball back on the inside to the on-rushing Lomax who went under the posts bringing up the 40 point mark. Coote added the extras.

The Tigers did go over for a final consolation with the last play of the game through through Trueman, but this one was a game which will live long in the memory for the travelling Saints contingent.

Saints star at the Jungle 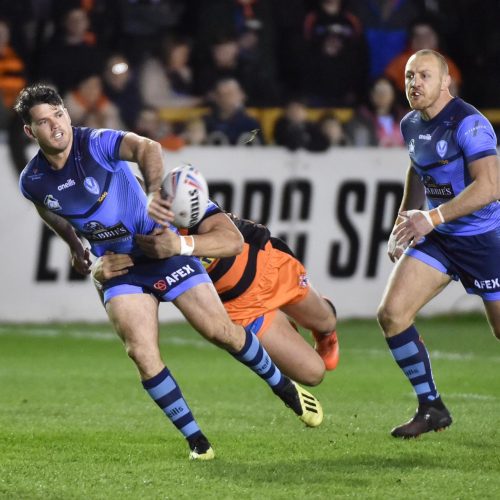 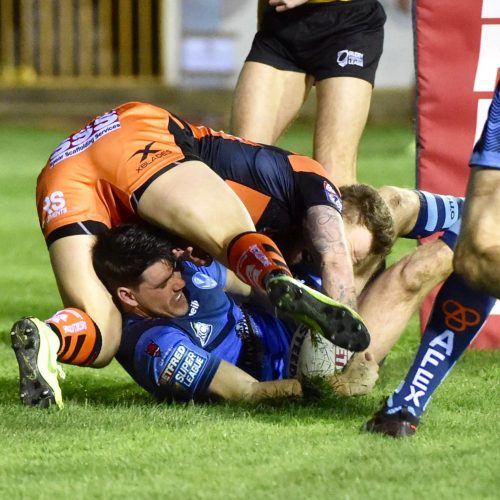 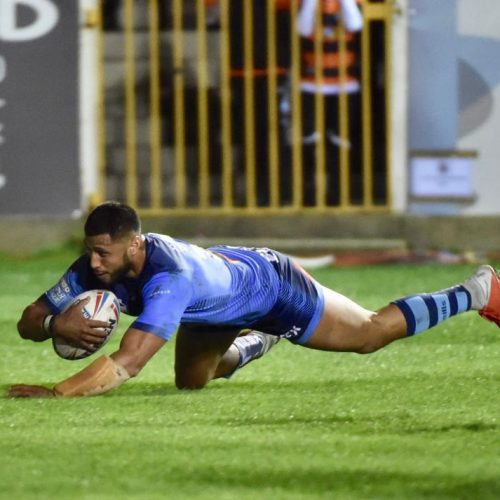 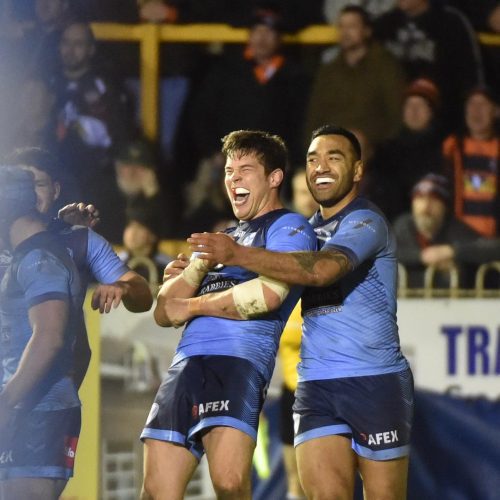 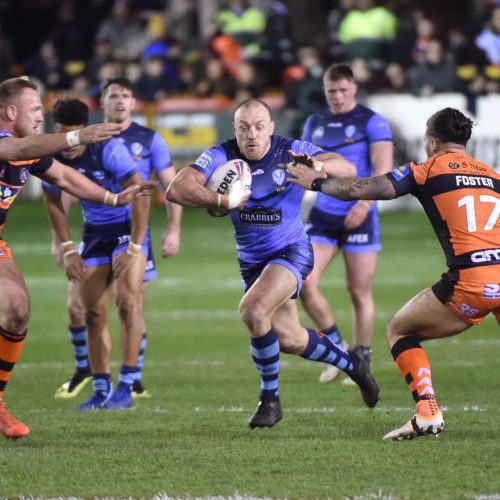 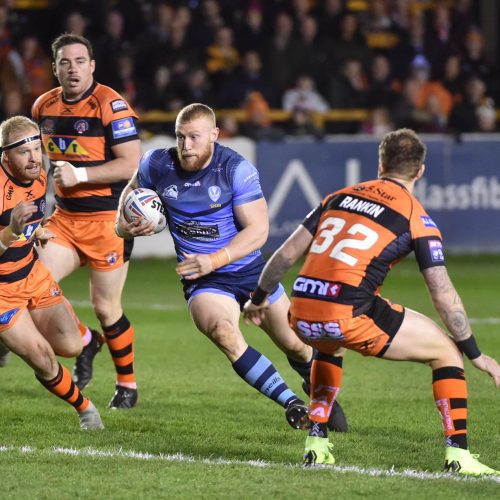 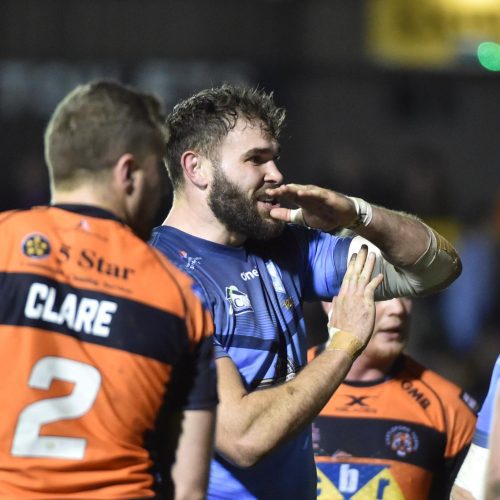 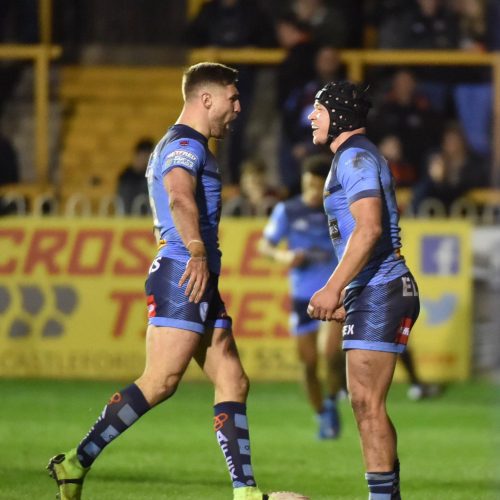 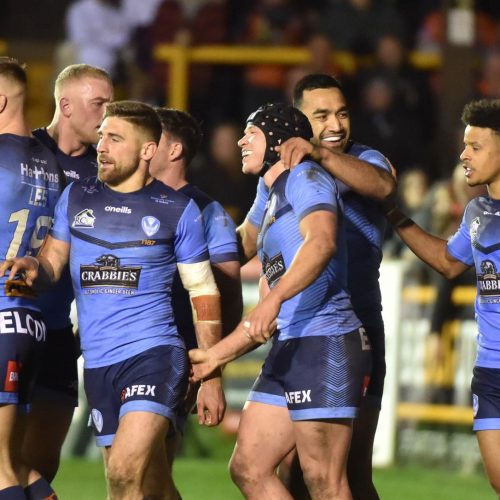 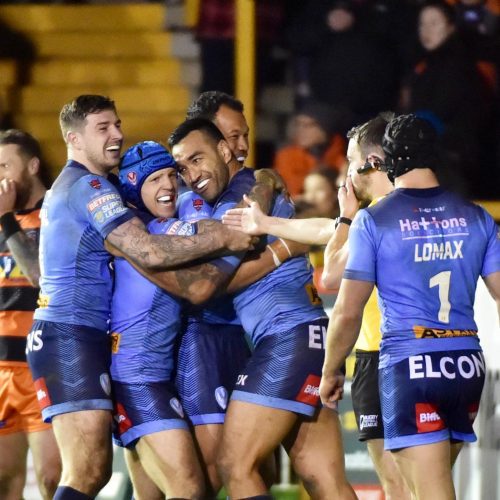