Saints Community Development Foundation are delighted to officially partner with The Friends of The Cemetery.

We will keep you updated on the transformation of the war memorial throughout the next couple of months!

Last week, we caught up with Marlene Downey from The Friends of The Cemetery, she mentioned:

“This year we believe we have placed poppies on all Wargraves in The St Helens Cemetery! We have 325 Commonweath Wargraves in the cemetery from both world wars and from recent conflicts. We’ve also got around 300 or so headstone dedications of people who were killed in action abroad who unfortunately are not buried here. So in total we have have covered over 600 wargraves.

“We’ve also got an area of the cemetery that will be transformed into a war memorial by The Veterans of The Foundation.”

“The memorial will be located near the chapel, that is facing the Hard Lane enterance. The Veterans of The Foundation will look after and maintain the military rememberance area, they will plan and develop the area with full co-operation with the St Helens Cemetery that is Council owned.”

“The war memorial is dedicated to the veterans that gave their lives in wars or other conflicts.”

We would like to thank all of the volunteers who helped distribute poppies and maintain wargraves in partnership with the Friends of The Cemetery.

Dave swift. Arthur Berks. Becky Boylan. David Jones. Christine Wheldon. Michael Burrows.Henry Holland. Leah Swift. Joanne Swift.
Marlene Downey. Hollie lynch.
Take a look at the fantastic work The Veterans of The Foundation are up to with The Friends of The Cemetery below! 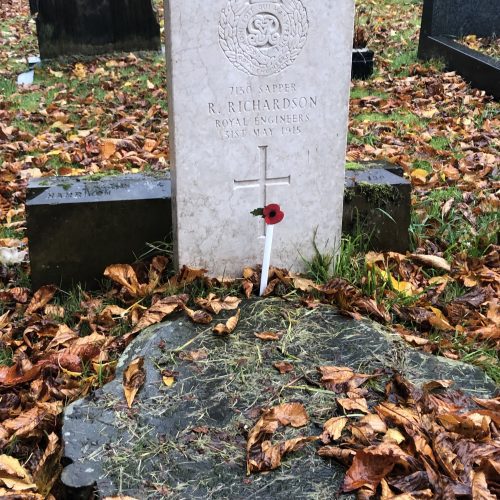 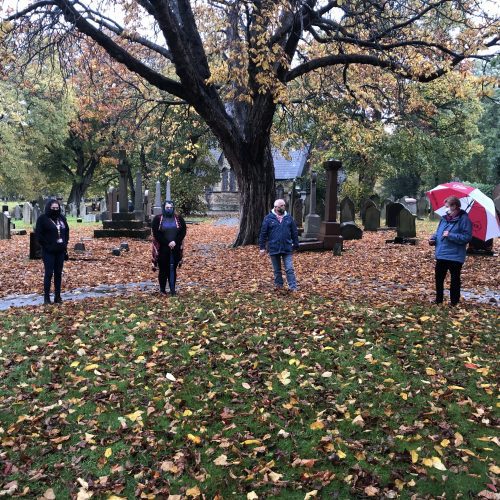 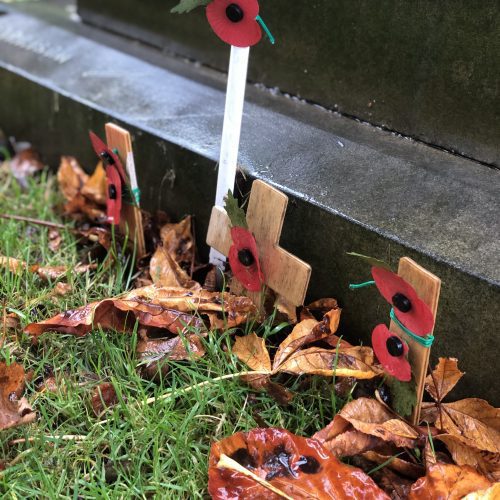 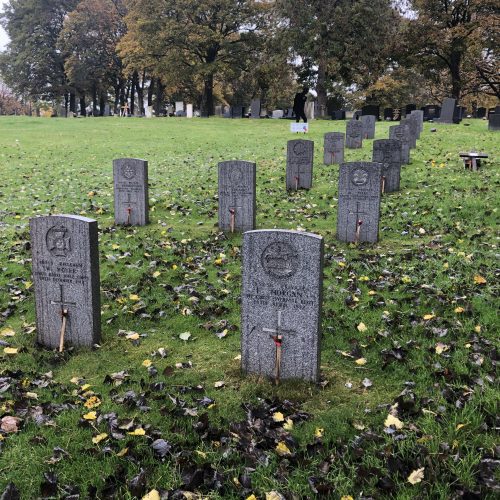 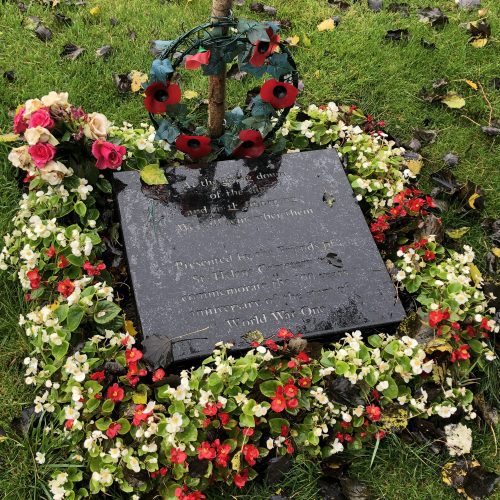 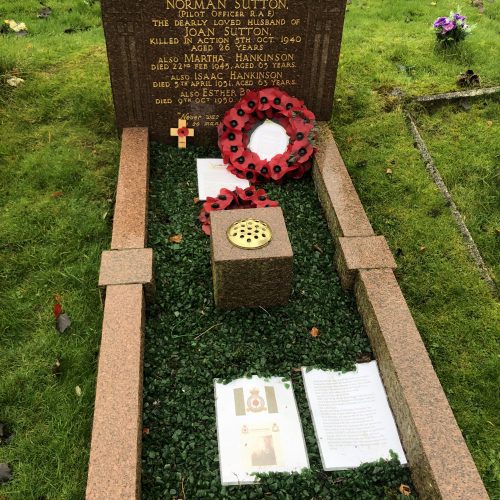