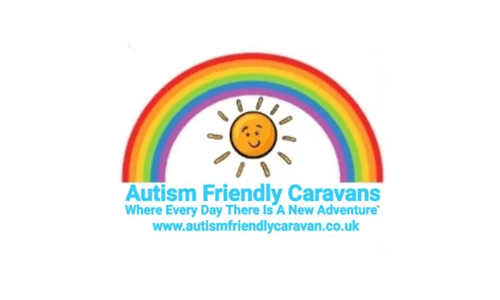 Ritson started his career at Workington Town coming through their academy, and in 2016 he picked up three club awards including the Players’ Player of the Year following a break-out season for the young winger which also saw him receive an international call-up for Thailand.

For the 2018 season, he moved to Newcastle Thunder but only spent a season there before moving to Barrow for their 2019 season in the Championship, where he again impressed bagging 12 tries in 23 appearances, in a season where Barrow we’re unfortunately relegated to League 1.

With the curtailment of the season due to covid in 2020, Riston’s next chance to show his skills would be in 2021, and that he did, picking up 22 tries in just 15 appearances as Barrow regained a spot in the Championship for 2022.

His most high-profile game to date was the Challenge Cup tie against Huddersfield Giants in which the Championship outfit put up an admirable fight and Riston, as he had been doing all year, picked up yet another eye-catching try.

Ritson went on to finish the season with Barrow having played 31 games, picking up 33 tries, ending the season as the Betfred Championship’s top try scorer

Tee will look to add cover and competition for places on both wings in 2023 as we look to lift a fifth Super League title in a row.